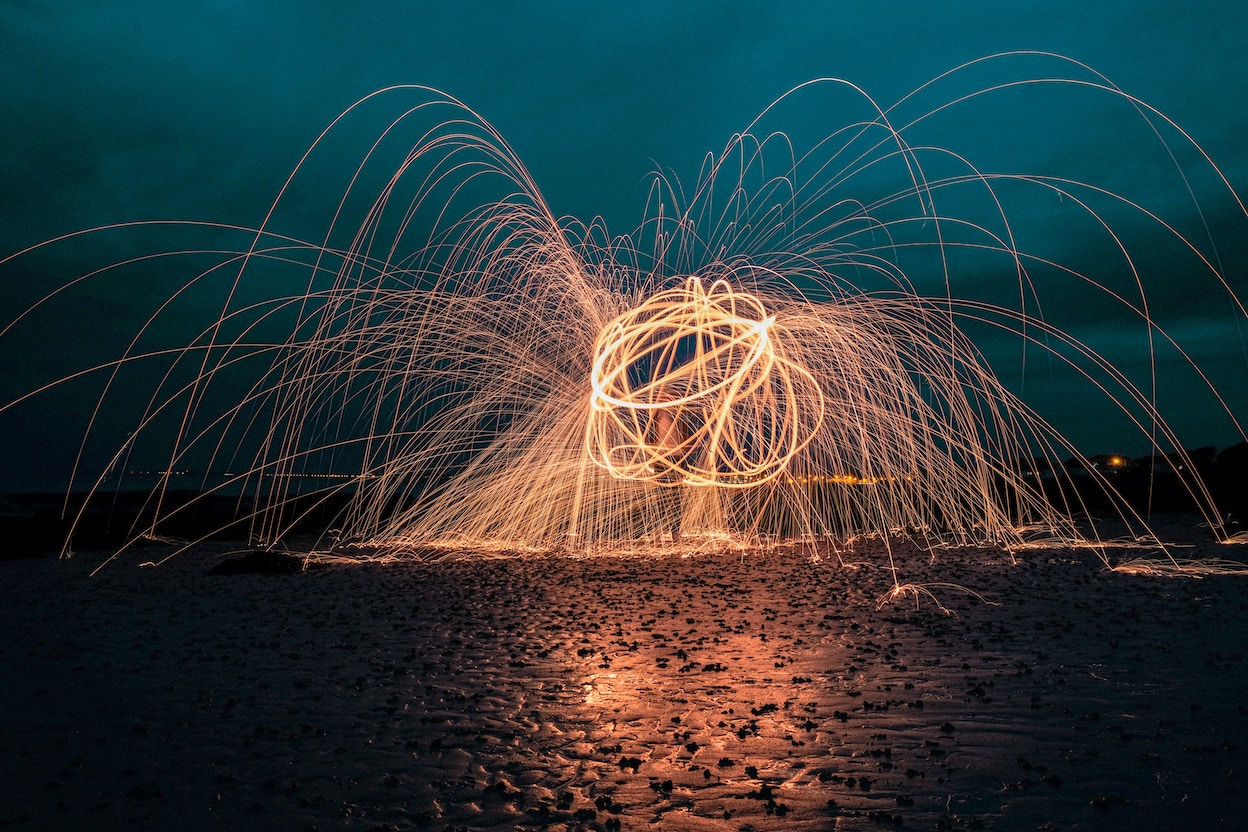 Messaging that spread at the speed of a replicating virus – an entity that’s by itself neither alive nor dead (biological purgatory maybe?), but, given the perfect conditions, is capable of leveraging (and piggybacking on) freely available resources to propagate and disperse exponentially. Far and wide. With such style, too. It doesn’t even have to go through mating. All it does is duplicate itself again and again, leading to a population explosion in a matter of hours.

Viral marketing is like that. You can’t plan for it. It pretty much emerges out of the blue, and catches on like an inadvertently set off forest fire. In a matter of hours, these messages explode across networks as they get transmitted to thousands, maybe millions, of users. And just like that, the deed is done. You have recognition, recall, and stickiness – AT SCALE.

Off the internet, viral marketing is often referred to as “word of mouth,” “ambush,” and “network marketing.” Online, it’s called “viral marketing” – a term that has, for better or worse, stuck.

Coming up with a viral idea is easier said than done. However, it isn’t impossible. Better yet, a good trick is to not focus on the going viral bit. The idea is to obsess over user relatability. If you put content out there, and it’s so damn relatable that your community can’t help but share every single post, you’re already in the green zone. The good news? Social media will take care of the rest for you.

So what can you do to up your chances of hitting the proverbial pot of gold? Here are five things you need to do if you want to effectively hijack audience attention.

Insultingly obvious? Maybe. Yet embarrassingly overlooked in the race to “more important” things time and again? Always. A critical step to going viral is knowing your audience, their mannerisms, their preferences…and their sweet spot your content will resonate with. In a world inundated with data and digital footprints, there’s simply NO reason to not know your audience. Period.

Find and build an angle then tell the story. The whole world loves a good storyteller. And when’s a story good? When you can relate with it. Do the grunt work, and identify what makes your users tick. Needs, quirks, general opinions – it could be anything.

When your audience connects with your story (at any level), it increases your chances for further engagement and sharing. Another thing about great quality content is that it prepares you for strong advertising, which would otherwise fall flat on its face. Kinda like putting the horse before the cart.

You could even consider leveraging the tactic of pushing for User Generated Content.

Partnership is a crucial part of any successful marketing strategy. It goes without saying – the larger reach, the higher your chances of going viral. And you obviously have a much larger reach when you pool social media networks.

Partner with brands with similar interests (a great place to start looking is with brands that offer complementary services to yours), influencers, and fans to multiply your chances of virality. Connect with brands with micro, nano0influencers and some heavy hitter influencers that are already popular with your audience, and partner to cross-promote content. Stand back and watch your user base diversify and expand.

Consider using micro and nano influencers as partners to add to the momentum.

Keep it short and simple

Attention Deficit Disorder, or ADD, is no longer something you see among adorably errant Labrador puppies and the like. With a growing number of digital/ technological distractions – not to mention everyday life ones – an increasing number of humans now suffer from the condition as well.

Today’s social media users have increasingly short attention spans. Respect their time, and post content that is easy to read, and digest (preferably in under 10 seconds). Too much content will immediately be ignored by users, cutting short your chances of going viral by a large margin.

A very effective way to get user attention is to use interactive content. For instance, post a quiz or start a poll. Ask users to voice their opinion on something – it works like a charm. When they comment, be sure to respond – either to thank them or to encourage further interaction. This not only gets users involved, but increases visibility substantially.

And of course we recommend that you use a tool to manage the amplification by getting in your key believers into your viral marketing project. Contact us to know more. 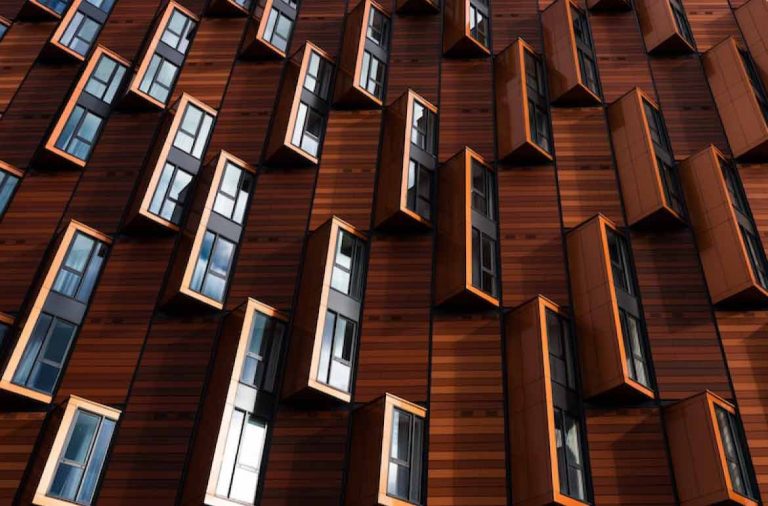 The ROI Of User Generated Co ... 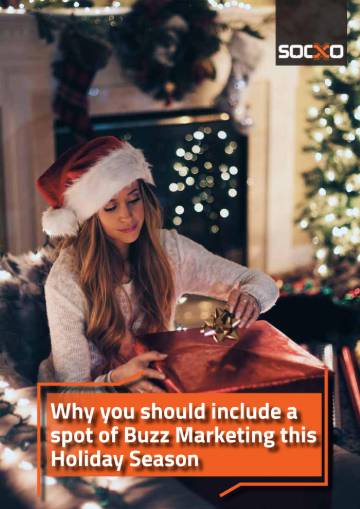